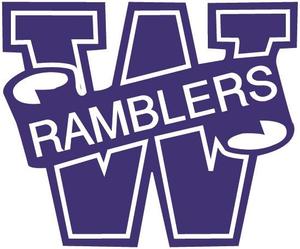 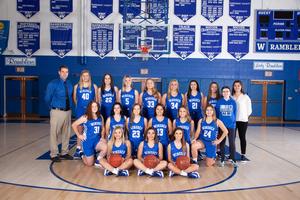 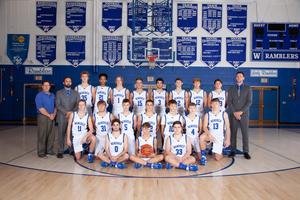 The Windber Girls’ and Boys’ varsity basketball teams each won in excellent fashion against the Conemaugh Township Indians in a double-header basketball showdown in Windber on Friday night.

The Windber Lady Ramblers started off the night winning the first game of the night by a score of 60-51. The Lady Ramblers started off strong putting up 20 points in the first quarter, and holding the Indians to just 6 points. They didn’t let up in the second quarter, throwing up another 13 points and holding the Indians to a mere 7 in the second quarter. Going into the locker rooms at the half, the scoreboard read 31-13 in favor of the Ramblers.

The Ramblers’ senior guard Alayna Elliot was named the player of the game, putting up 20 points for the Lady Ramblers.

In the second game of the night, the Windber Boys’ Varsity basketball team overcame the Conemaugh Township Indians by a score of 48-47 with an exciting last-second victory.

The game was decided with 5.2 seconds left to play. Windber’s senior guard Kobe Charney stole the ball and took it in for an easy layup and a Windber win, with the final score reading 48-47, as the famed Windber “Legion of Doom” stormed the court.